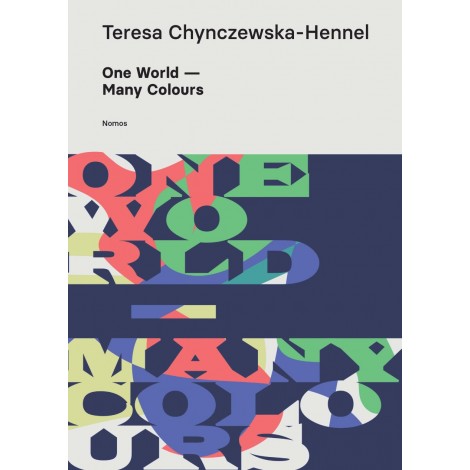 One World - Many Colours

In Teresa Chynczewska’s work, her passion for historical sciences goes hand in hand with her passion for civic values, justice, peaceful coexistence among countries, peoples and religions. […] All the ideas and fields of scholarly interest I mentioned above are perfectly represented in the selection of essays presented in this book. They offer a highly focused overview of the numerous problems which were at the center of Chynczewska’s scientific interests and which were thoroughly and clearly examined in her books. They also offer shining evidence of the author’s constant ethical engagement, her tireless search for the many points of contact between cultures and narratives which were opposed by cynical political goals, human envy, thirst for power, by the inability of numerous leaders and social groups to look for genuine human values and interests that should have overridden their own egoism and the short-term interest of a specific group or class in the nearsighted “here and now”.

Teresa Chynczewska’s constant desire to build bridges is her most relevant contribution as a scholar and as a human being. In this collection of essays her lively curiosity for any possible manifestation of human thinking also appears in the discussion about philosophical and religious conceptions of ancient and new Eastern peoples.

From Preface
by Professor Giovanna Brogi

Professor Teresa Chynczewska-Hennel is the head of the Department of Modern History in the Institute of History and Political Sciences at the University of Białystok. Her academic interests are focused on the history of Ukraine-Rus’ as well as the contemporary history of the Commonwealth of Independent States, with special attention paid to national and religious issues in this region. Additionally, she is the chairwoman of the council for the Józef Mianowski Fund (a foundation for the promotion of science) and is a member of the Committee for Evaluation of Scientific Units (KEJN) at the Ministry of Science and Higher Education. 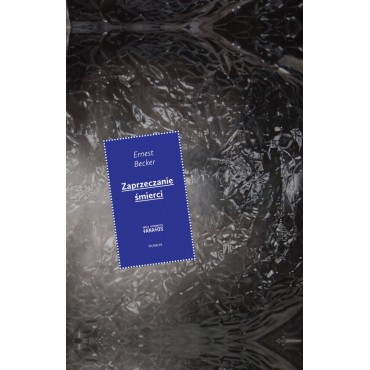 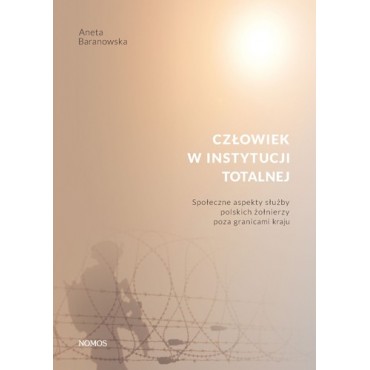 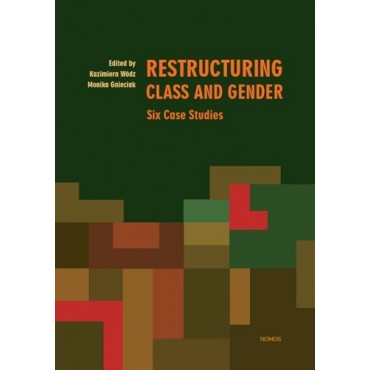 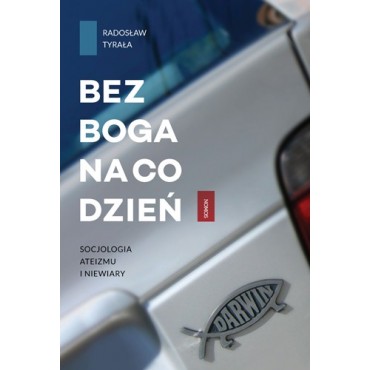 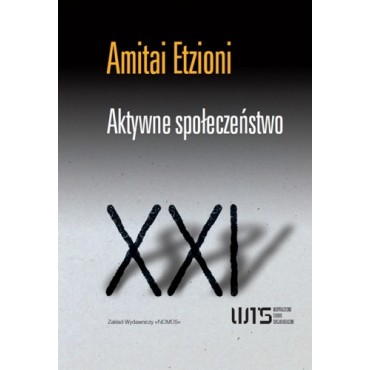 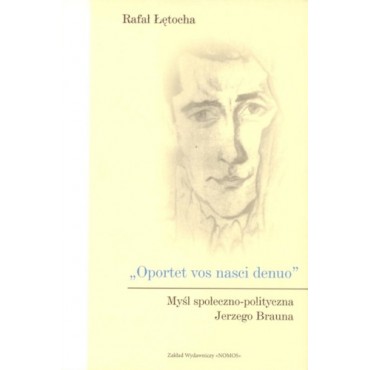 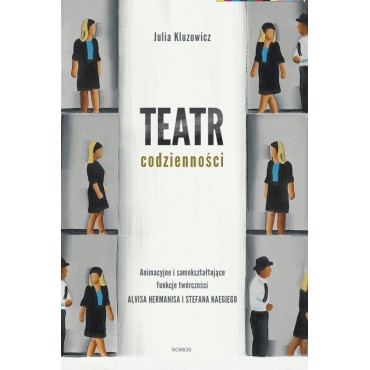 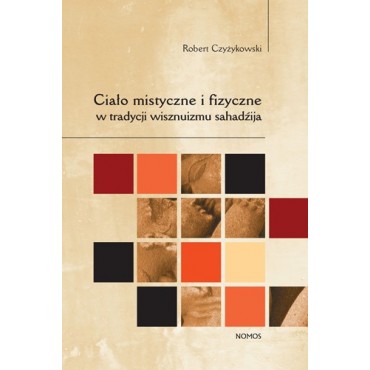 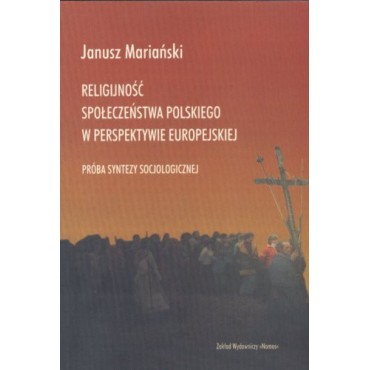 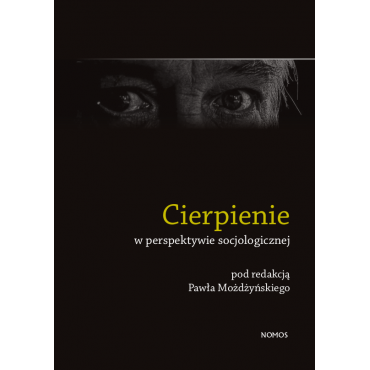 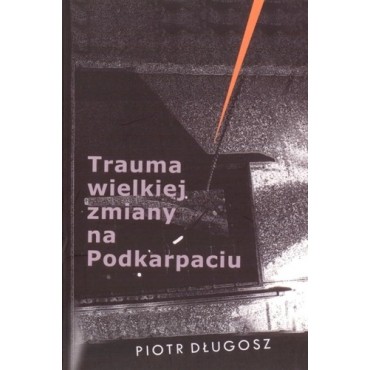 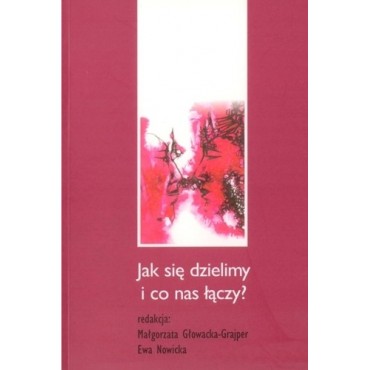 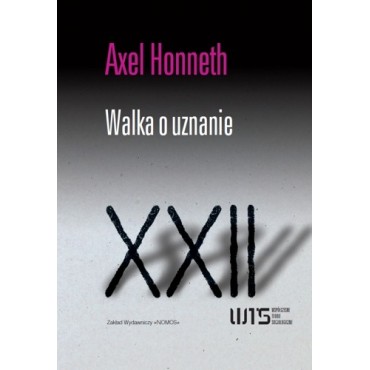 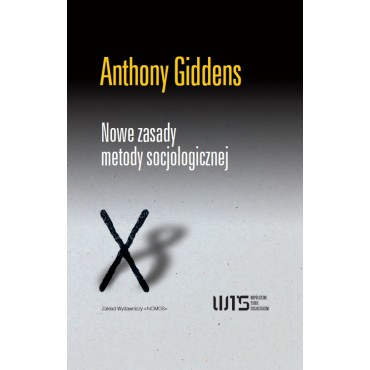 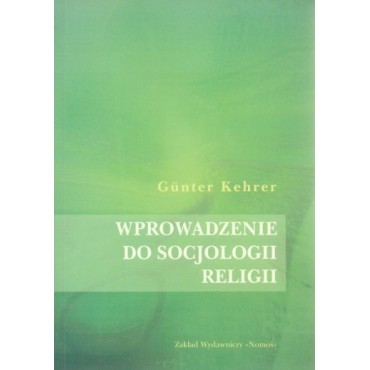